Please Note:
This guide was supposed to have a video guide included but due to the recent amount of requests I decided to release the Guide without the video. The video will be added as soon as the video is done! 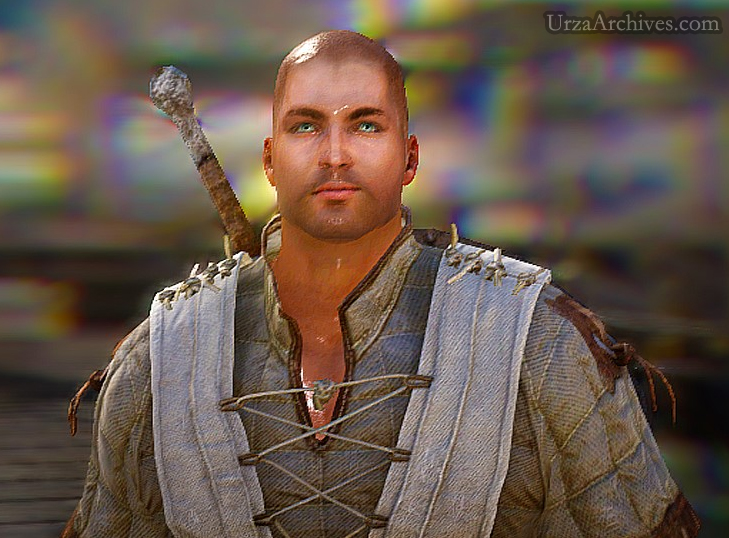 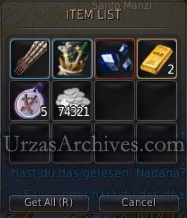 This guide is for all those people that have problems on getting loot from the Field & World Bosses in Black Desert Online. While the guide contains general information it will give detailed information on how to build a dedicated Bosshunter that will ensure you to get loot. (I plan on releasing detailed Guides for each class but this may take some time)
Before you keep reading make sure to read my Theory on how the Loot System works as many points I will talk about are based on the general idea of this Theory.
Please note that effective Boss Farming is not a thing you will be able to do instantly, even with this guide you will not only have to learn your own Combos on Bosses but you have to learn to predict all of their moves to be really effective. This is something that will come by itself while doing one Boss after another so do not waver if you keep dying in the beginning. I myself have already gathered a few hundred deaths on them and I lost a lot of gems in the process but through training you will soon get a lot more money out of them than you have to spend. Currently I die once per fight (at the Beginning) on purpose to trigger the extra Roll. In addition regardless what people tell you: Lv51 is more than enough to gain Top Loot from Bosses – after Lv51 it is all about Equipment and RNG.

I personally prefer Ranger over Witch/Wizard for World Bosses but all three (two) Classes are great in terms of receiving loot. For beginners I definitely recommend the Ranger as their attack pattern for bosses is fairly simply and can be learned in a short time.
Another great character for World Bosses is the Sorceress however I do not recommend people to just Alt a Sorceress as a World Boss Character, the Sorceress needs a lot of work to be effective on a Boss but as a main Sorc you are perfectly fine to go.

But don’t get me wrong – doing it right you can get top loot with any class!
(Still recommending Ranger tho :-P)