In today’s unofficial guild spotlight we take a closer look on the European guild Millennium, which is currently keeping their good spot in the rankings of the guilds.

Coming back to the unofficial BDO Guild Spotlights after a long break, the first European guild that caught my attention was Millennium. LoneWolf, the guild leader, agreed to an interview and we talked about his guild and the goals they are aiming at. Here is the result!

The Creation Of Millennium

Millennium was created in the mid of 2012 for the game Vindictus. Since the creation, most of its core has always stayed in contact and the guild decided to switch into Black Desert Online together. Everybody was hyped about the game since it was released in Korea. In addition Millennium’s core didn’t agree with the latest changes/patches to Vindictus, thus the time couldn’t be better and they even played the Russian version of BDO until the release for NA/EU. 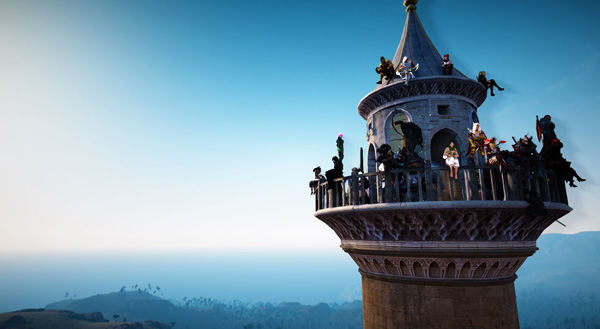 With more than 90 active members, the guild has only very limited spots available for recruitment but every now and then, in case someone decides to take a break from BDO or even quits the game, Millennium tries to replace the vacant slot with someone that fits into their rows: A player that dedicates himself fully to PvP, having the motivation and the will to attend siege wars while being able to take constructive criticism. Yet, most important someone that is able to have fun. LoneWolf explains it this way: “We are looking for someone you can chill with on Discord while having a blast. Someone that wants to build the guild with us.”, and he adds: “What we don’t want, are people that want to join us just to win or just to be in a siege guild while barely talking or taking part in the guild. Those people are the first to leave if something goes wrong and all guilds have or will have rough times. Whiners, drama queens or emos can look somewhere else. We are here to have fun, not to take part in your afterschool-drama-bullshit!”

About Leadership And Friendship

Even with their success in Black Desert, Millennium sees themselves as more of a semi-hardcore guild. With a grin on his face, LoneWolf tells: “Whenever I stray off, too far hardcore, my guildmates sure let me know and we head right back.”

One should know that most of the work behind the scenes is directly done by LoneWolf himself. His reason for that decision is: “I don’t like vice leaders or anything like that. I suppose you could say I cannot trust people to handle something I’ve put so much time and effort in.” However, he gets help from his officers on things like recruitment, guild quests, war declarations, and sieges: “And I am deeply grateful for that, it saves me a lot of time.” 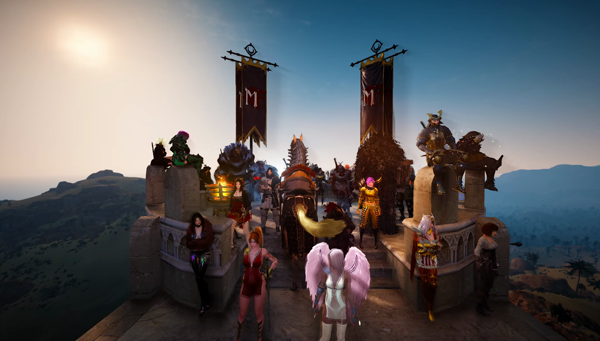 Yet, while LoneWolf hauls most of the work by himself there are three people, he knows for up to five years, that make sure he does his work right. First, there is Kirinth aka Rinion, a guy that shines with such a brilliant positive aura that there is nothing that could ever break him. He is the first to remind LoneWolf when his plans go too far hardcore. Second, we have Genbu, maybe LoneWolf’s most trusted person. “He is like a brother for me. Have you seen one of these movies, where a warlord/king/warrior has this one trusted second in command or companion that is always there for him? He is that guy!”, LoneWolf expounds. Last but not least, there is Seraph aka Arwen, LoneWolf’s girlfriend. She is the type of person that gets straight to the point. Whenever LoneWolf is caught in an argument, Arwen supports him wherever she can.

And LoneWolf adds: “There are plenty of other guild members I’d like to talk about but I don’t want to write a book. Yet, at least I need to name them! Thanks are going to Aru, Coka, Wastedbear, Naisho, Floki, Hoshpak, Gabro and Strachs.”

What it Means to Be Hardcore 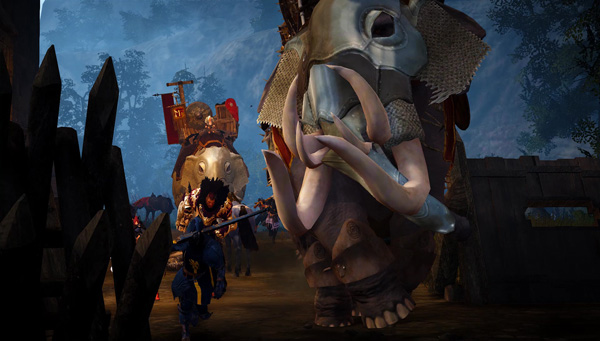 One of the main differences, between Millennium and those some other guilds are the lower requirements for new members (Lv58+, 420 AwP/DP+) and the lack of deadlines. Instead of giving people an ultimatum to reach a certain point in gear they are able to commit to the guild in other ways. “Millennium is laid back on everything but sieges!”. No member of the guild is forced to do guild quests and the semi-hardcore players are trying to close up on the hardcore members without burning out themselves.

To reach their current standing, Millennium has fought countless battles against a lot of different opponents. Yet, currently, they are missing a real rival, someone like FUtilzes and DiviumFuror they once shared a channel with. Having chosen the same channel as their respective main channel the guilds clashed against each other in three-way fights over and over again. Guild wars with over 1,000 casualties were nothing ordinary and not dying while hunting world and field bosses were extremely rare. Besides the normal trash talk via the channel chat even stream snipes became a daily routine. “Yet, we have always respected each other and I had some really good conversations with the guild leaders of those two guilds.”, LoneWolf tells about that time.

Out of that conflict, Millennium took the experience that battle-hardened the guild’s senior members into extremely efficient killing machines compared to your average Black Desert player but it was a hard way for them to achieve this state. To achieve victory against their rivals and competitors in siege wars, the guild had to learn from their mistakes. Instead of blaming someone or making excuses, the members of Millennium always tried to find a solution to counteract whatever caused the problem. Every time they are defeated, they are turning their loss into experience that helps them to keep improving and growing.

Easy to Achieve, But Everything We Need

Having fun and doing sieges are the two main goals Millennium has set for themselves and they are happy they are able to achieve those two goals basically every day. Yet, besides this Millennium is currently trying to improve the gear of all their members. The past events were extremely helpful for that goal and they can feel the results of that improvement in battle. 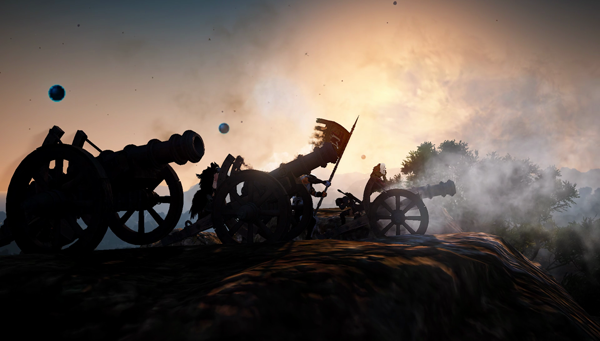 For LoneWolf, however, his biggest achievement in BDO is his guild: “My personal best accomplishment is this guild. Millennium is a wonderful guild with so many amazing people. They are worth more than any pixel castle in Black Desert!”

Closing in, on the end of the guild spotlight I asked LoneWolf for any statement he could think of sharing with the Black Desert Community and this is his answer:

“We are here to last, that is harder than any siege! And another thing… we are Millennium, not Mellium, Melonium, Millium, Milenium… spell our name correctly damnit!”

Have you ever fought against Millennium? Did you met them in the world of Black Desert Online? Let us know in the comments below!

If you want your guild to be featured in one of the upcoming unofficial guild spotlights send me a message, including a short overview of your guild and your achievements, here or contact me on any IHA Discord. I am going to feature guilds (PvE, PvP, and PvX) across both, the NA and the EU servers.